當槍手就隨便起來了：
OTC derivatives were never the culprit of the GFC, but it did make a pernicious abettor. After induced overly leveraged positions in most financial institutes with largely ignored risks, the fall of the house of cards began. Being referred to as Black Swans, the financial meltdown was generally quoted as an example of how ferocious the market can be. But in my opinion, OTC derivative was just another curse disguised under a bless, too violent was its delight and as abrupt was its end. 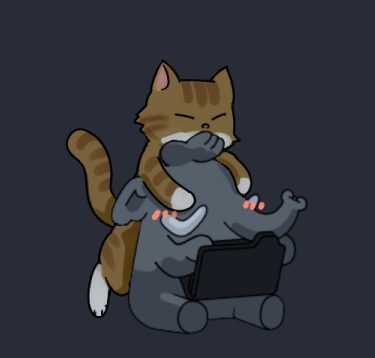